The Ishihara test is a color perception test for red-green color deficiencies, the first in a class of successful color vision tests called pseudo-isochromatic plates (“PIP”). It was named after its designer, Shinobu Ishihara, a professor at the University of Tokyo, who first published his tests in 1917. 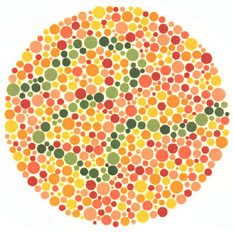 Ishihara Color Test – This is the most common test for red-green color blindness. Our eye doctor will show you a series of colored circles, called Ishihara plates, each of which shows a collection of dots in different sizes and colors. A shape is displayed within each circle, which is clearly visible to people with normal color vision – but if you have red-green color blindness, you won’t be able to see it. 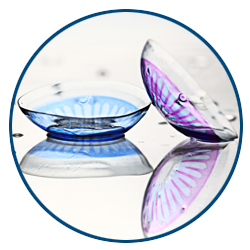 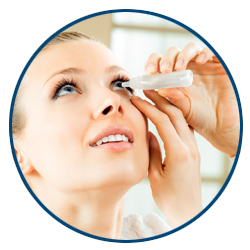 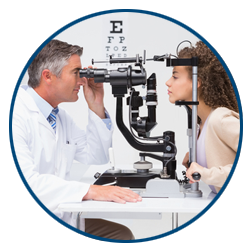 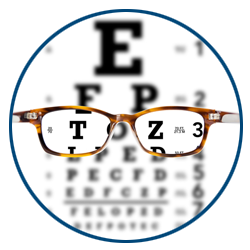 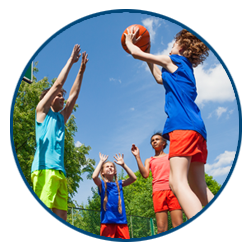 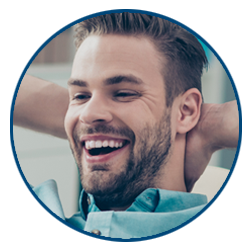